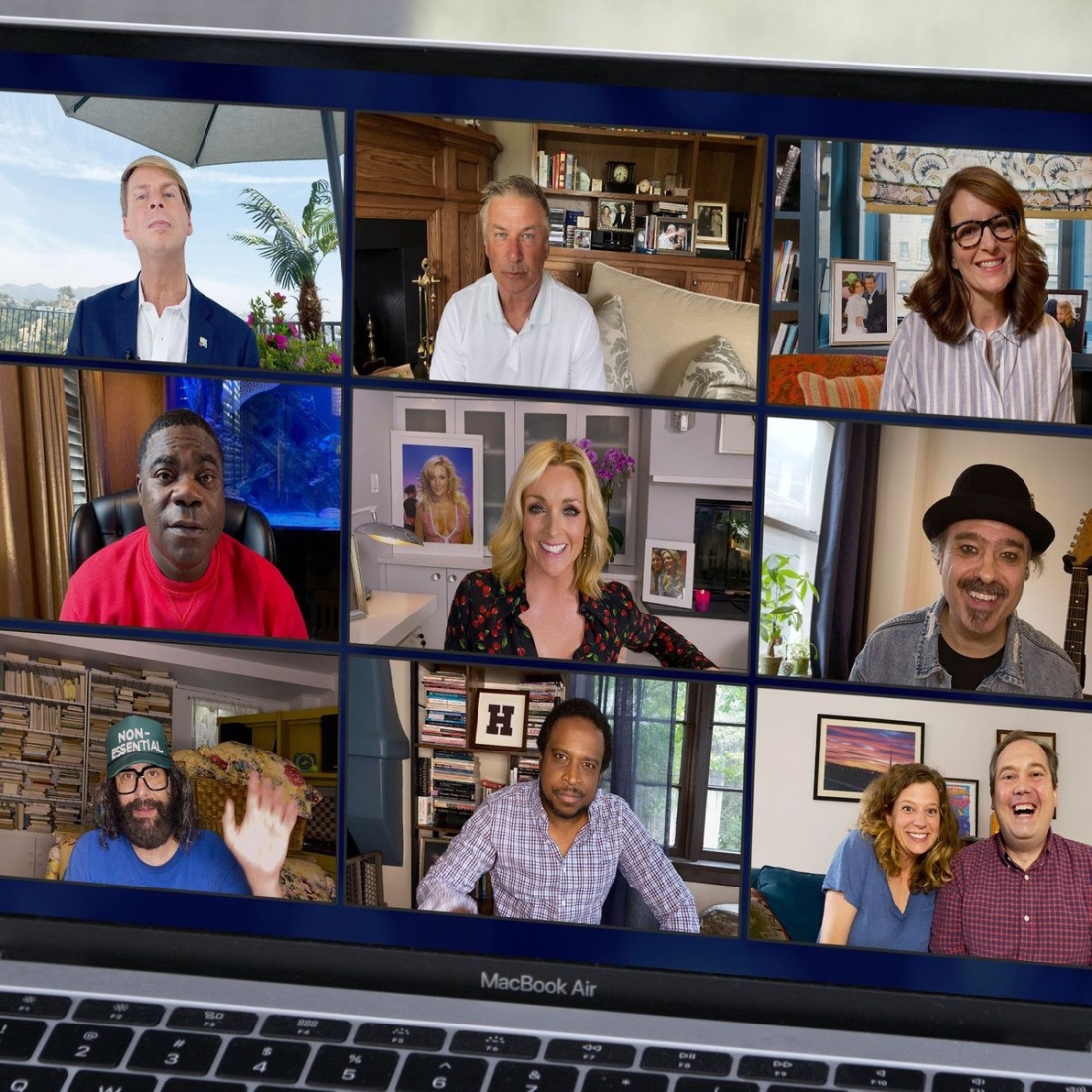 Watched the 30-Rock last reunion special on NBC/Universal’s new streaming platform, Peacock. I was a huge fan of the original 30 Rock show, but the final season certainly wasn’t the best. The characters increasingly became a caricature of themselves which ultimately allowed for lazy writing because they all just had to act as we, the audience, expected and it was, well, just fine.

This tends to happen with all sitcoms and why they eventually fall out of favor… actors age, grow weary of playing the same role, writers struggle to come up with new wacky situations, and eventually (and hopefully) the show comes to a natural and graceful conclusion sometime between seasons 5 and 10.

It makes sense that Peacock would launch the free version of their streaming service with a 30-Rock reunion show as the show is perfectly set in a quasi-reality universe of NBC television. It is a sitcom about a variety show which airs on NBC but has fictional NBC executives, some real actors and some actors playing roles as actors on the show. Confused? It can be confusing but generally you just have to roll with it.

The reunion is essentially one big Peacock promotion, and is self-aware that it is exactly that. Fictional Head of NBC is now Kenneth Parcel, a role he assumed in the final season of the show. TGS has been off the air for years and the story involves Jack and Liz roping the TGS cast and crew back together to pitch a TGS reboot.

Filmed in the age of COVID-19, she show was entirely shot “at home” with each actor utilizing their own homes and household members as crew. While it’s quite obvious that no one is ever in the same room together (except for Lutz and Sue, who are married in the default world), they obscure this with the fact that most of the show is telephone and video calls. I can’t even imagine the Herculean effort the editing team must have put forward to piece this thing together.

So how is it? It’s fine. It’s not tremendously funny but it is satisfying in a the way that you feel after eating a delicious meal with old friends. These are the same characters you have known an loved for many years and it’s a fitting reunion and hits all the checkboxes you want.

In the mix of the show, you see a lot of marketing for other shows in the Peacock Lineup, some look interesting, A new series based on Aldous Huxley’s Brave New World looks interesting. And there are new comedies starring David Schwimmer and Ted Danson which look promising.